We offer estate planning and preparation of wills and trust documents, including advance directives for health care and property powers of attorney.  We are experienced at estate and trust accounting and administration.

We provide representation in the financing, purchase and sale of residential and commercial property.

We advise municipalities in Vermont and individuals on a variety of subjects from highways to administrative rules and procedure.

Richard Linton Brock and Thomas Dawson Brock are the second and third generation to practice law in Montpelier. The firm is a successor to firms that have been in Montpelier since 1974. 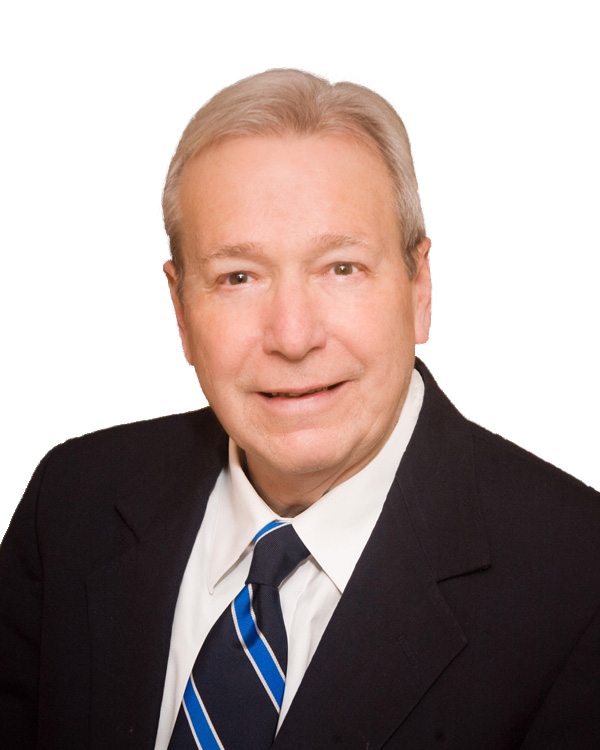 Richard Linton Brock practiced law in the central Vermont area from 1971 to 2022.  These were his areas of greatest experience: wills and estate planning, real estate, organization, operation and dissolution of businesses, Vermont’s credit unions and their law and government relations, legislative relations, and municipal law.

Mr. Brock likes to work directly with people and use his experience to help them reach their goals.

Mr. Brock’s experience also includes the planning and executing of estate plans and trusts, administering them as fiduciary, and litigating the issues which arise from them.  He has tried will contest cases.

Mr. Brock is admitted to all Vermont State and Federal courts, and to the Second Circuit Court of Appeals. He has taught law related subjects for the Vermont Bar Association, the Vermont Association of Realtors, Central Vermont Economic Development Corporation, and the Vermont League of Cities and Towns. He was an Adjunct Professor at Woodbury College. He served on the Vermont Professional Conduct Board from 1982 through 1991. He is the author of Introductory Practice of Residential Real Estate Law — A Cookbook published by the Vermont Bar Association in 1996. He received his B.A. degree, with Honors, from the University of North Carolina in 1968 and was granted a J.D. by Columbia University in 1971. 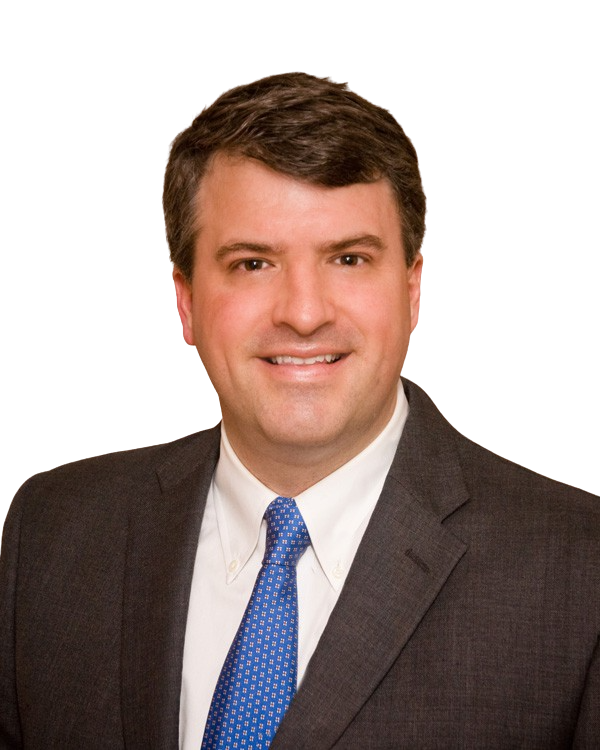 Thomas Dawson Brock began working in Montpelier in 2008 and completed a clerkship while studying for the New York State Bar Exam. Before coming to Vermont he worked at the New York State Attorney General’s office where he provided litigation support in the case of People v. Grasso. Tom Brock has also worked as a Research Associate at the International Environmental Law Research Center in Geneva, Switzerland, where he was sent as a representative to the World Intellectual Property Organization. While in Geneva, Mr. Brock helped monitor developments at the United Nations Human Rights Commission on behalf of Medical Care Development International.

Mr. Brock enjoys communicating complex issues in a way that is understandable. Some of his greatest areas of interest are assisting credit unions with financial/regulatory questions and helping individuals through the estate planning and estate administration processes.

Mr. Brock earned an MA in law with Commendation from The University of Sheffield in England in 2004, an LLM in International Humanitarian Law with good mention from the University of Geneva in Switzerland in 2006, and a Foreign Trained Lawyer’s Certificate from Brooklyn Law School in 2008.

Thomas Brock is a member of the Vermont Bar Association and is admitted to practice law in Vermont and New York.

Mr. Brock has an MA in Italian from St. Andrews University in Scotland.

These materials have been prepared by BROCK & BROCK PLLC for general informational purposes only and are not legal advice. An attorney-client relationship is not created by virtue of your access to, or use of this site, or any interaction that may occur through this site between users and BROCK & BROCK PLLC. Information posted or exchanged through this site will not be treated as confidential and users should not send confidential information through the site. Readers should not act upon this information without seeking professional counsel tailored to their specific facts and circumstances. The accuracy and timeliness of the information on this site is not guaranteed. BROCK & BROCK PLLC did not produce and is not responsible or liable for any third-party content that may be viewed or accessed (via links or otherwise) through this website.